Pieter T has had a musical journey from theatre to music, singing whenever possible and making the most of bringing his sound to the world.

Coming from Hamilton to Auckland only 2 years ago, he saved to release his first single and a music video a well, all on his own merit. 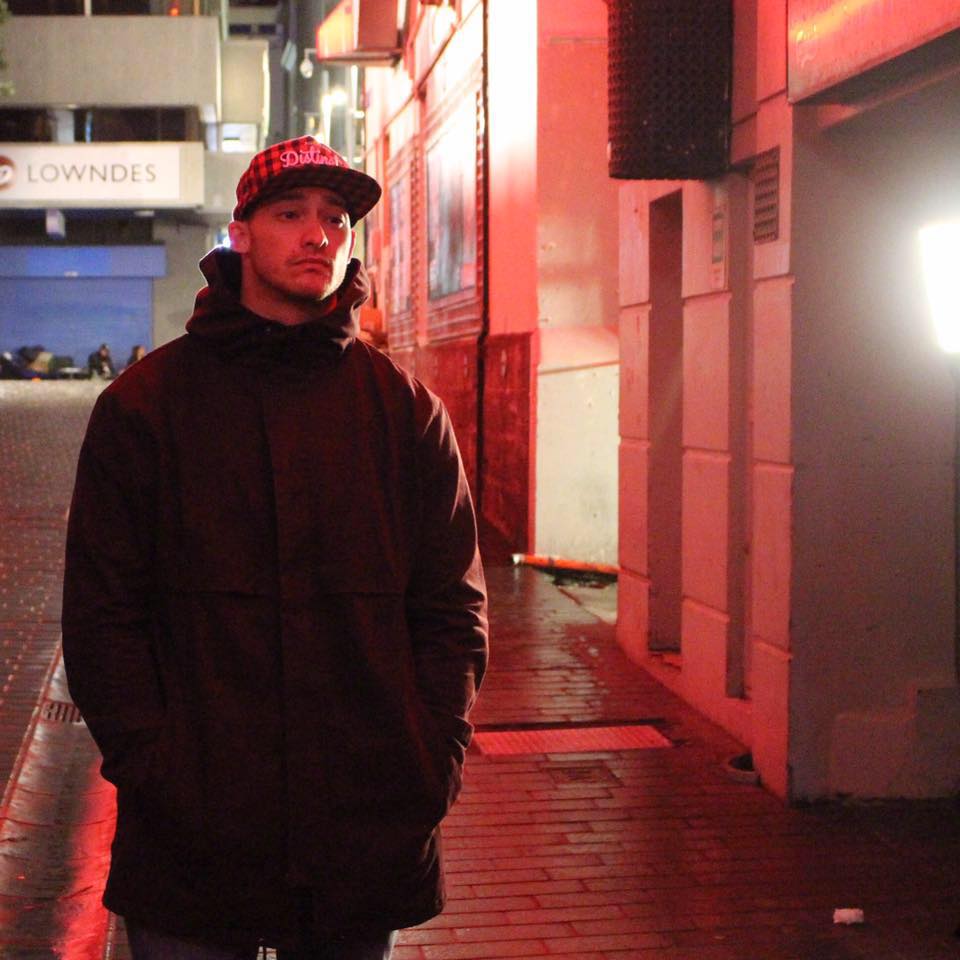 From there, networking and working every day, he met NZ urban artist Chong Nee who co-signed him to Kog Mastering / trading as Handmade Records seeing his rising talent. Kog Studio quickly starting working with him as he brought in producers such as Chong Nee, Rahxx, A-Status and David Nesian to create tracks for his debut album.

Life, Love and Lessons has been a year project following the success off his 5 tracks – Stay with me, Cold Nights, Business, Cant Stop Loving You, She’s something else and Let You Go. Released on the 20th June 2010, Pieter T’s album has been picked up round NZ with many copies being sold with discouraged people emailing him to ask where they are!?

If you cant find it in stores, please ask at the counter to order it!!

Due to his amazing songwriting and energetic gigs, his performance just keeps getting better, touring with Dei Hamo and Smashproof nationwide and now signed to Hustle management. 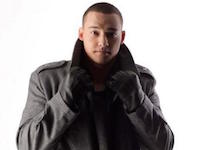