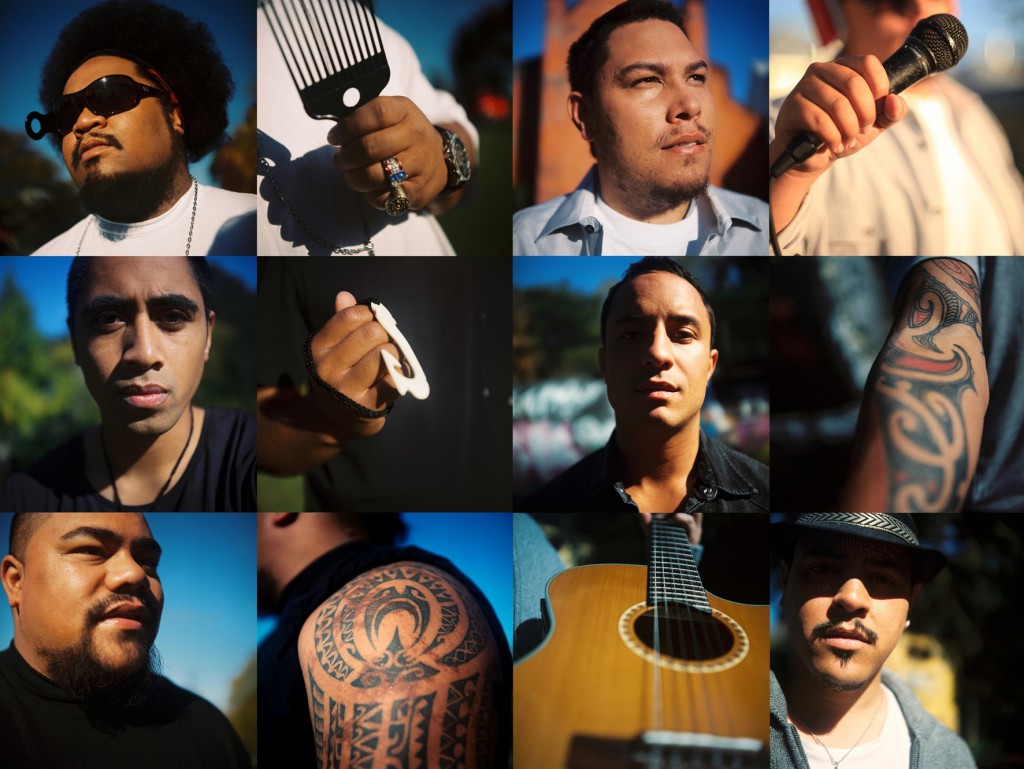 Nesian Mystik is the explosive success story in New Zealand music. Their cultural backgrounds unite a remarkable diversity of Polynesia in bringing together Maori, Tongan, Samoan and Cook Island ancestry, have become one of the biggest names in music.

It began with the Gold-selling Top Ten debut Nesian Style at the end of 2001. Next up was It’s On, another Gold-selling radio smash released in March 2002. It’s On warmed the airwaves throughout the winter months, hitting No.2 in the Singles chart. But it was the November 2002 release of Nesian Mystik’s album Polysaturated that saw fans excitement explode at New Zealand record stores.

Polysaturated burst into the album chart at Number One and was certified Gold by the end of its first week of sales and out sold every superstar out there in the overhyped holiday season market. By the end of June, the album was still in the national top 10 and was certified Four times Platinum. Critics united with fans in hailing the album as a landmark debut release by a New Zealand group.

The third single release For The People followed the album release just before Christmas and gave Nesian Mystik a hat-trick of Top 10 singles. What’s more it became their third consecutive Gold selling single, but the release of their forth single Unity also achieving Top Ten status is an unprecedented achievement in recent New Zealand pop history. Their fifth single Brothaz charted at # 13.

As well as the five singles, Nesian Mystik’s album is packed with the Group’s unique and infectious blend of pasifikan infused r’n’b and hip-hop.

Nesian Mystik was formed in the music room of Auckland’s Western Springs College – this is where the band first created their sound. They compose all their material; music, beats and rhymes – they are blessed with not only great singing and rapping talent from their four stand-out members but a brilliant guitarist in the form of David Atai, happy to sit onstage beside his Nesian brothers and jam his acoustic guitar to add a unique flavour to their sound.

Their lyrical themes are conscious and proud. They sing about what’s close to them, drawing on their cultures and families for inspiration, as well as the timeless topic of going out and having fun as well as their humorous take on hip-hop culture.

It’s already been a rollercoaster ride for Nesian Mystik. Aside from enjoying huge sales and radio success with their singles, the group collected “the best hip-hop / r’n’b video award at the 2002 Juice TV Music Awards, Best Urban Group and The Peoples Choice Award at the 2003 Tuis (NZ Music Awards), won the prestigious 2003 APRA Silver Scroll Award for Song of the Year, took out best Hip Hop Release in the 2003 B-Net Awards and most recently they were awarded Album of the Year at the 2003 N.Z Entertainment Awards. 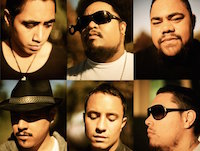