KINGS has launched on to the NZ Music scene with a BOOM!
His first official release ‘Promise to you’, a collaboration with General Lee was chosen to be on the Ministry of Sound SessioNZ 2013. Kings wrote the track and sings the vocals. He played it to good friend Lee, and together they carved it into the huge dancefloor anthem that caught the attention of MoS. 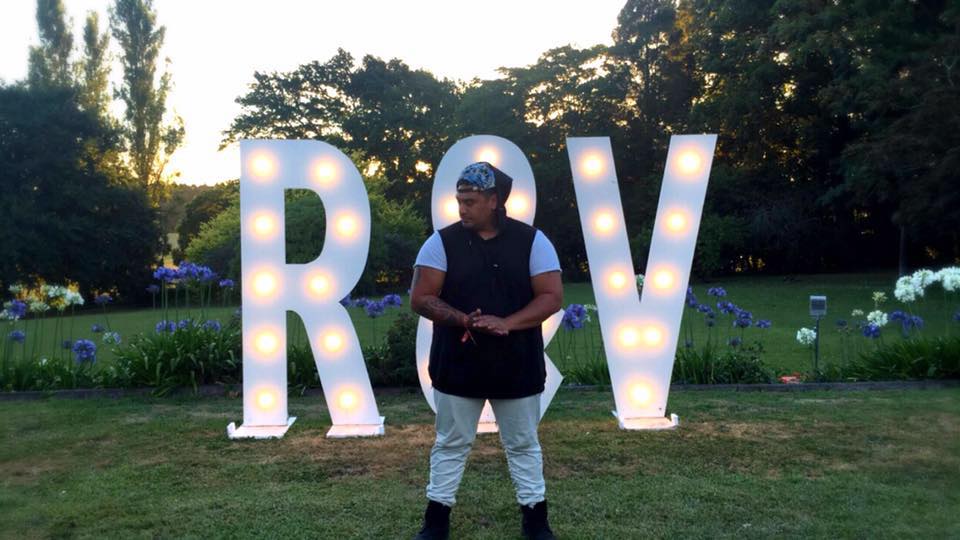 The combo knew they had something special and went on to craft a TRAP & BASS EP – TRANSACTION. 1 of the 4 tracks – AINT COMING DOWN was received very well and had the team playing together for some major events including, OUR:HOUSE,VODKA Illuminate Paint Party, Blue Sky Fiji and plenty more.

He Has, Since then Collaborated with a number of DJ’s including, Dj Bulletproof, Dan Aux, Jolyon Petch (Club Luxury), eSquire UK, Crazi Biza. Jason Eli, Jason Skedden (baby sitters circus). A number of these projects charted on JUNO and BEATPORT Charts. He has also had the privilege to produce for artists such as Jason Kerrison (op shop), Jamie Lee Wilson, Riqi Harawira and plenty more.

Dan Aux & Kings have a Collaborative Project – A^K releasing a tune “SIPPIN YAK” which has been well received, blogged and made a 5 a day Rotation on GEORGE FM. It will have the team performing their songs at BLUESKY 2015 & RNV 2015.

Kings has also recently received NZ ON AIR FUNDING for the single “JUMP” of his first solo album – The Awakening. Excited at what lays ahead in 2015 and beyond…Check him out today and come on the journey, Kings Looks forward to Rocking your Dance floor soon!