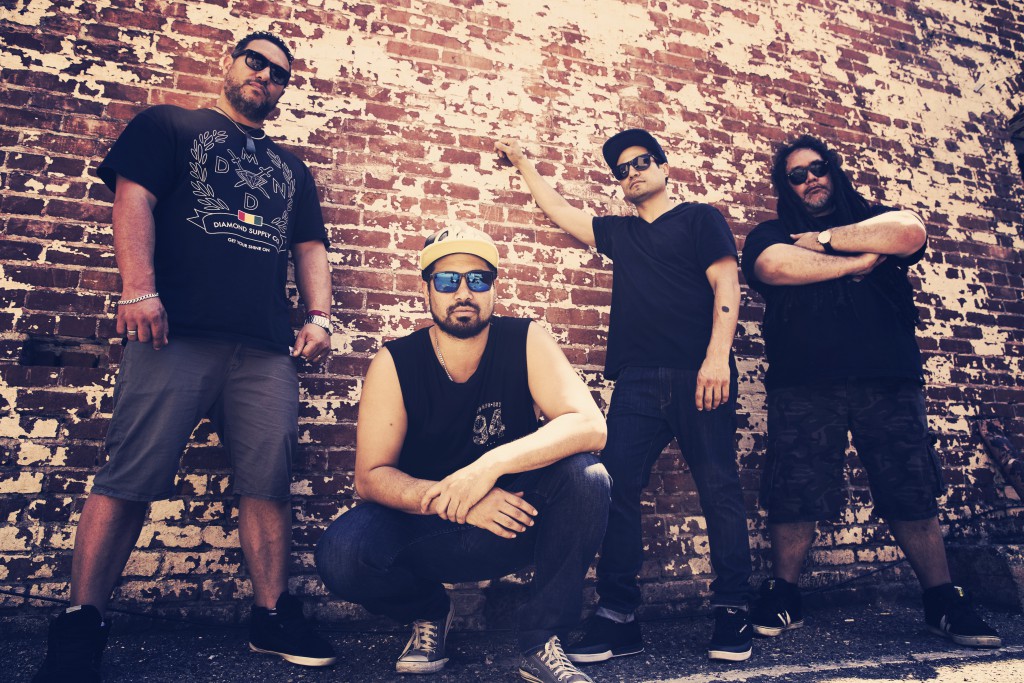 KATCHAFIRE were formed in 1997 by Grenville Bell who originally managed the band that both his sons, Logan and Jordan, performed in. Brought up on a lifetime of reggae, soul, R’n’B and jazz, both boys became steeped in the sounds of the classic late 70s-early 80s era of radio-friendly reggae music, best exemplified by Bob Marley. Today we can best hear those influences coming through in Logan’s extraordinary voice and songwriting.

Over the years, members have left the band and joined again, with Grenville finally joining the band himself, on guitar. The current line-up has been together since 2002 with Haani on guitar and keyboards, Leon on percussion, and Ara Adams-Tamatea taking over the management of the band as well as playing bass.

The eight-piece band is all of Maori descent and is still based out of their home town of Hamilton. Going on the road, which they do 49 weeks out of every 52, is a family affair, with family helping at the box office. The album cover allowed the band to show their whakapapa and represent their journey as a band over the years, giving respect to those who contributed along the way.

Lately, KATCHAFIRE have been selling out venues around New Zealand, breaking house records (and bar takes) with their legendary 4 hour shows – and selling out several days in advance at $25 a ticket! No other NZ band can claim to deliver that kind of value, nor command that kind of excitement, since the Exponents. Boasting excellent singer-song writers, KATCHAFIRE delivers a rich and heady mixture of original pop-reggae tunes that are radio-friendly and appeal to all sectors of the market. 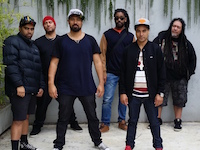