Snoop Dogg has stirred controversy with its mock execution of a clown dressed as President Donald Trump.

The video for “Lavender” (Nightfall Remix) ft. Kaytranada & Snoop Dogg dropped this weekend and features the rapper and a cast of clowns, including one played by actor Michael Rapaport.
The single is a remix of a track by BADBADNOTGOOD and Kaytranada.
Snoop’s video takes on hot button issues including police shootings.
But the most controversial aspect of it is a clown dubbed “Ronald Klump.”

In a mock breaking news clip, Klump is seen at a “Clown House” press conference where the TV news crawl reads “Ronald Klump wants to deport all doggs.”
Later, Snoop Dogg is seen firing a fake pistol at Klump as he stands with his hands raised.
The Klump character also appears at the end of the video, in chains.

“It’s basically him saying everybody’s a clown including Trump, which I think we all agree. The part where you point the gun at the president, that’s against the law, you gotta know that,” Ice-T said in a joint interview with TMZ. “You can’t kill the president, but he pushed the line and he had the edge right there.”

“And it was a confetti gun,” Treach chimed in. “Anybody got shot, confetti came out. It was artistic.” He later adds, “I don’t think it was threatening neither,” using Saturday Night Live skits as an example using similar comedy.

Ice-T & Treach from Naughty By Nature back Snoop

The video, directed by YouTube star Jesse Wellens, finds Snoop Dogg aiming a toy gun at a clown parody of President Donald Trump. It also tackles police brutality, as a young black man is seen filming a clown cop shoot a clown man, played by Michael Rapaport, in his car, and confetti emerges once the trigger is pulled.

When asked what the reaction would be to a video in which former President Barack Obama was the target, Ice-T responded, “I think it’d be terrible, but Obama wasn’t the same kind of guy as Trump. It was very hard to make an Obama joke because of his race, and Obama was such a smooth character. I think Trump brings a lot of these jokes onto himself.

“I was nervous,” Ice-T admits about watching the video and seeing the prop gun pointed at clown Trump. “He’s messing with the line. We’ll see how this weighs out, but I roll with Snoop. I thought it was a good video.” 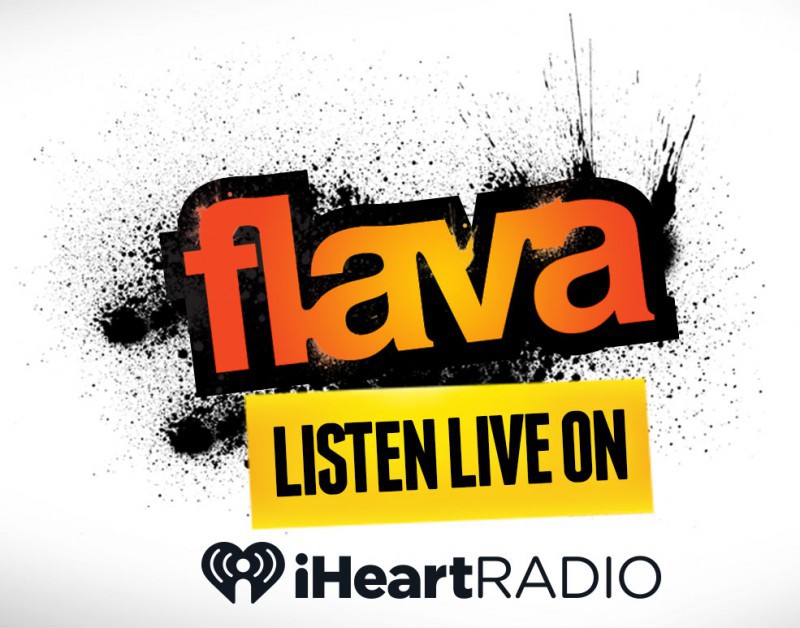