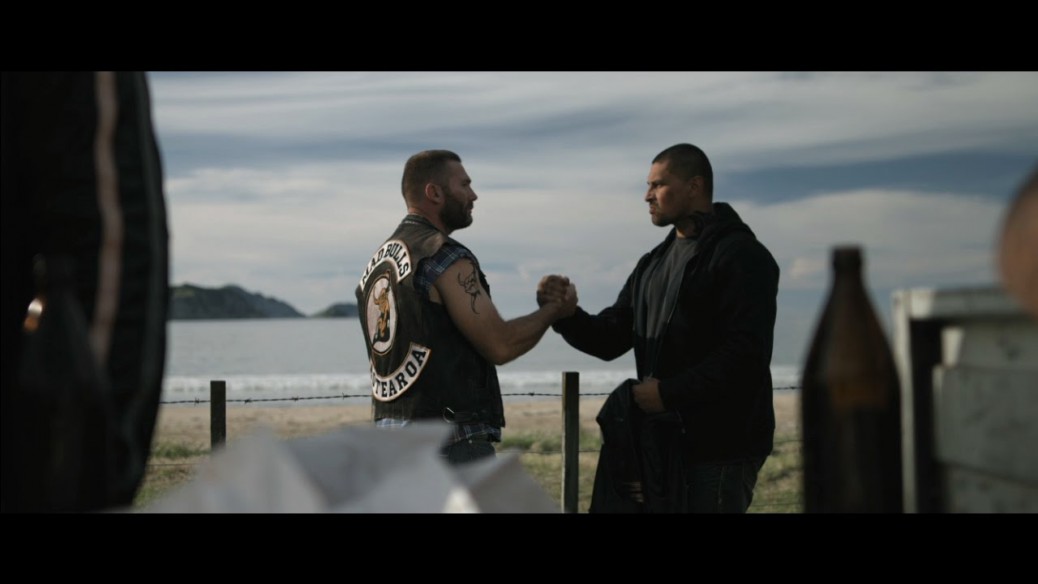 Finally! What we have all been waiting for.

Broken, a tale of vengeance which claims to be “based on a true story”, is set to debut in theatres in 2018.

IMDB reports the film follows Logan, “an ex-gang leader who has left the gang life to raise his daughter Tori. But when Tori is murdered by an opposing gang in town, Logan must choose forgiveness or revenge”.

“They need to pay for what they did to her. They will pay,” he says.

The trailer has been viewed by 850,000 people and shared more than 20,000 times since debuting in 2017, and is full of gang warfare – including fight sequences and a grisly axe attack.

Broken will be screened across NZ in February 2018, Australian screenings are not yet scheduled, however we will be waiting on these release dates and you’ll be the first to know. So hang tight for now!

Other NZ Shot & Filmed Movies to Watch Out For in 2018

A Wrinkle in Time

The Maze Runner: The Death Cure