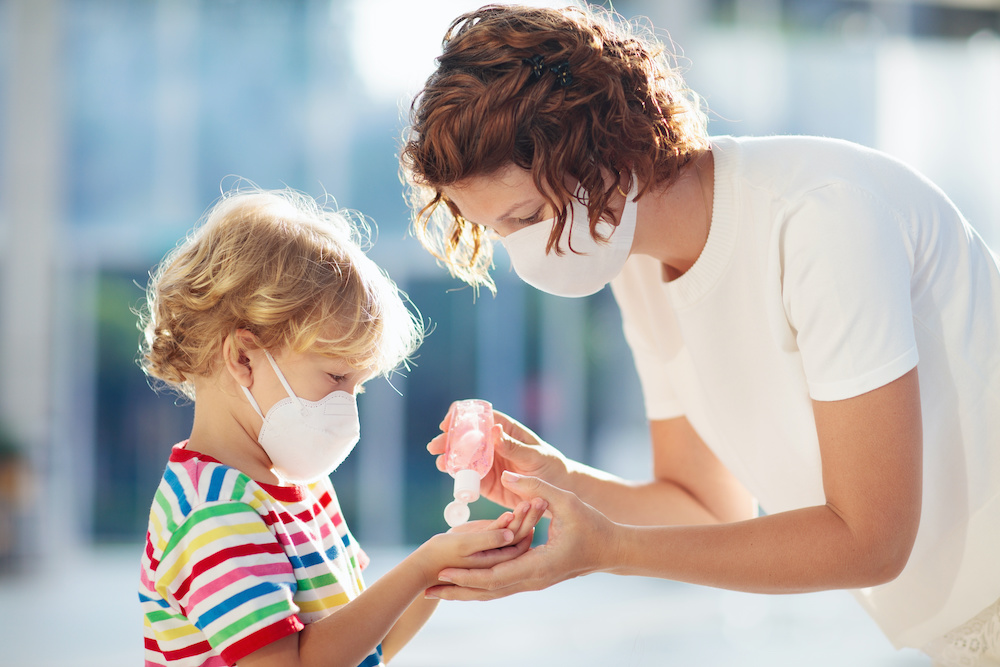 Foreign workers and non-citizens could soon be extended welfare benefits after students and apprentices were given an extra $550 a fortnight to help them deal with the economic fallout of the coronavirus.

Social Services Minister Anne Ruston has used her newly supercharged powers to give people on Youth Allowance access to a coronavirus supplement given to other unemployed people.

“Many students, particularly those that support themselves, also have incomes from casual work to support their study,” she told reporters in Canberra on Tuesday.

“These are the kinds of people – for instance, people from the regions who go to the city to study to become doctors and nurses and teachers – who find themselves having to rely on their own incomes to support themselves through study while the government provides them with the study allowance.”

Senator Ruston is also examining all visa categories to see if there are foreign workers who should be given welfare.

The government already flagged people who were on the pathway to citizenship would have welfare waiting periods waived so they could access the same benefits as Australian jobseekers.

Social services organisations are relieved by changes made so far.

Australian Council of Social Services head Cassandra Goldie said the organisation would also continue to advocate for others who needed support including asylum seekers, people with a disability and their carers. “While we’ll need more certainty over the longer term, the $550 fortnightly supplement comes as a huge relief to many right now,” she said.

“The current events highlight just how important it is for all of us that we have a strong, safe, adequate social safety net for everyone, and that government provides adequate resources for it to respond, including in times of crisis.”

Parliament agreed on Monday to give the social services minister supercharged powers to make changes to welfare payments without needing parliamentary approval for the rest of the year.

‘While we’ll need more certainty over the longer term, the $550 fortnightly supplement comes as a huge relief to many right now.’

Senator Ruston is also looking at using that power to change the taper rate, which calculates what proportion of welfare payments people can receive if they are earning some income.

The level of a partner’s income can also affect welfare payments, and Senator Ruston said she was working through what changes might be needed.

Opposition Leader Anthony Albanese says Labor has struck a deal with the government for the upper income threshold to be lifted from $48,000 to $75,000.

He also wants the government to speed up the delivery of some payments, including the cash being given to pensioners, which is set to be paid in two $750 lots, one this week and one in July.