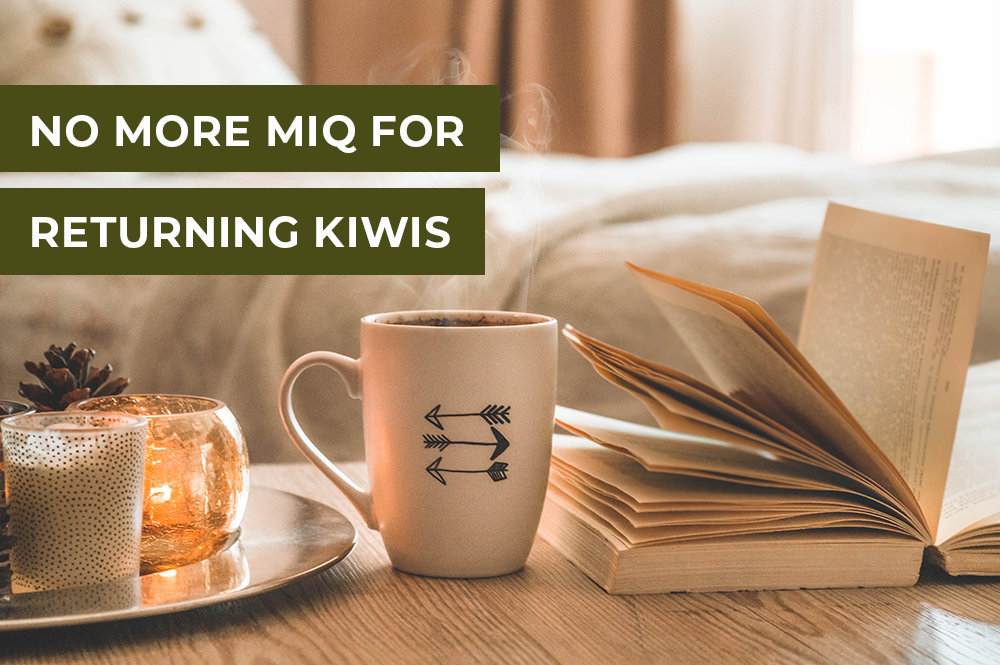 The shift from MIQ to home isolation for vaccinated New Zealanders travelling from Australia kicks in today.

Airports are expecting thousands more passengers through their terminals this week and are ready for the influx.

Passengers arriving must now isolate at home for seven days.

The first flight from Australia lands at Auckland Airport at 2.45pm.

Donna Smith went to Melbourne to care for her two grandchildren before the pandemic, and has been trying to get an MIQ spot to come home since November.

Now the requirement has been scrapped, she is ecstatic to be heading home to Manurewa on Wednesday.

She planned to be the last person off the plane so she could dance down the aisle, and was expecting a few tears when she reunited with her husband, having spent their 40th wedding anniversary and her 60th birthday apart.

“So I told him don’t come in the airport because you’ll just start wailing at me and then you’ll make me cry, so yes, we’ll probably both cry.”

The change from MIQ to self-isolation has not meant a rush to book tickets for everyone, however.

Simon Rayner moved to Melbourne about 10 years ago, and before the pandemic came back to New Zealand two or three times a year.

He said the shift to self-isolation was great for those moving back home permanently but was not much help for the many New Zealanders who wanted to come home for a short visit.

“They don’t want to go over and go to Queenstown and go skiing and stuff, they want to go see their families and friends,” he said.

“But if you’re working full time obviously you have to take leave to do that, so to take seven days leave before you’ve even gone and visited anybody really trims valuable time catching up with people right down.”

Rayner said making travellers self-isolate seemed pointless when there were more cases in the community than at the border.

She said about 7000 passengers were expected this week alone compared with just under 3000 in the whole of December.

“We are certainly a smaller organisation than we were pre-Covid but we haven’t had to bring additional people in at this stage,” she said.

“Once the numbers do increase then we may have to look at that, but for now we’re in a good state.”

Christchurch Airport will see its first flight from Australia land today at 5.30pm from Brisbane.

Twenty-six international flights are scheduled to land there this week, three times as many as last week.

Wellington’s first international flight is not scheduled until the end of March.

Check if you are eligible to travel to New Zealand