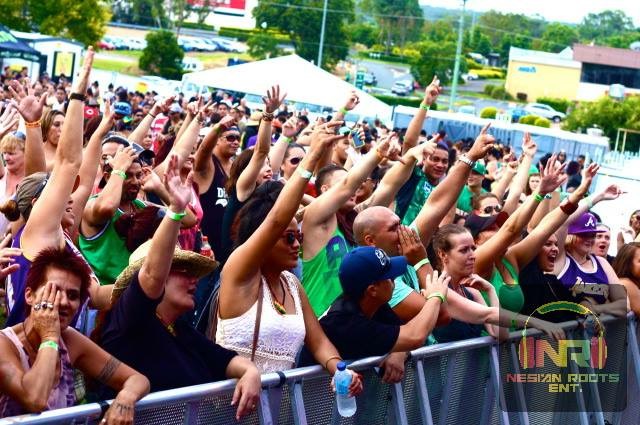 Tonight I spoke with some good friends of mine, Kelly and Jarrod Toki of ‘Nesian Roots Entertainment’. I have known these guys for a few years now, since before Rik and I started ‘Rik Starr Ent’.  After a few minutes of myself complaining about how much better the weather is in Queensland and subsequent moaning about Kelly’s Instagram posts of her sun baking poolside in the middle of winter we got down to business… What is ‘Nesian Roots Entertainment’ exactly? What do they do? Who do they do it with and why do they do it? Incase anyone has been wondering or is thinking of choosing a similar path for themselves. 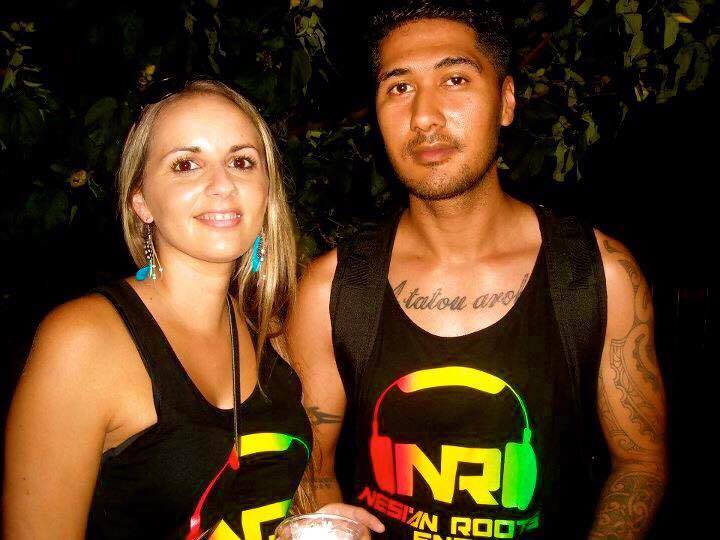 Based out of Brisbane Jarrod Alexander Toki, also known as ‘DJ J-Tok’ has been in the live music performance industry for several years now. Kelly, Jarrod’s very supportive wife was quick to jump in and tell me that she was “completely against the idea” in the beginning. Jarrod comes from a really small town in New Zealand called Porirua. If you are from NZ you are probably familiar with the name. Jarrod decided at a very young age that he wanted more for his life and decided to make the big move to Australia, where he met his ‘partner in crime’ Kelly.

After 10 years running rings around Brisbane Jarrod and Kelly were introduced to the music, touring and promotional industry by some friends from Hawaii. Their friends had a touring and promotional business based in Hawaii & Jarrod began to manage the Australian shows for them, & a year later, he and Kelly went into business for themselves. Voila! ’Nesian Roots Entertainment’ was founded. 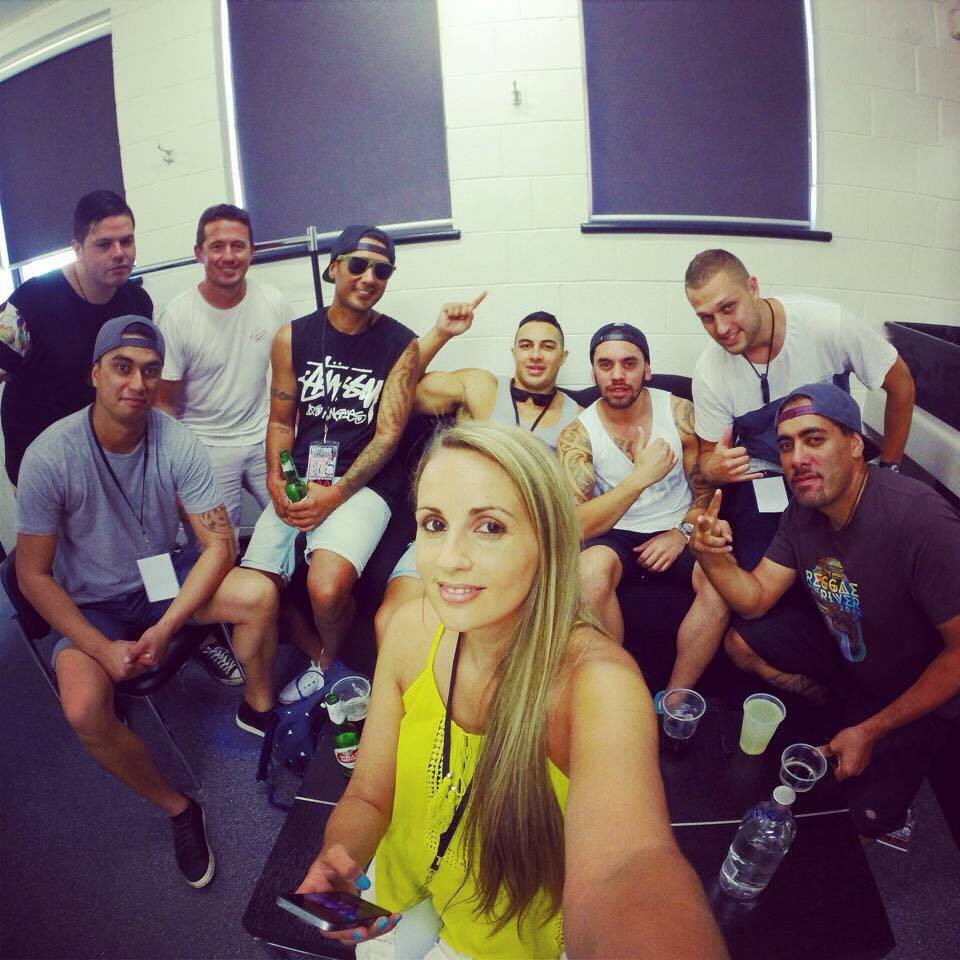 So, exactly “what is a touring and promotional business” I can hear you all ask?

Allow me to shed a bit of light on the infamous and misunderstood role of the Australian and New Zealand ‘promoter’.  A touring business such as ‘Nesian Roots Ent’ is the official and contracted Australian and/or New Zealand point of contact for international artists who would like to tour the two countries. The promoter is the person or business who enters into a contract with the international artist in order to put on a tour. The promoter (who can also be a touring company) organises and oversees all of the logistical nightmares that are associated with organising a multi city and sometimes multi country tour. Visas, flights, accommodation, venue, ground transport and ticket sales. The list goes on and on.

Being part of the music industry – hard work, but inspiring 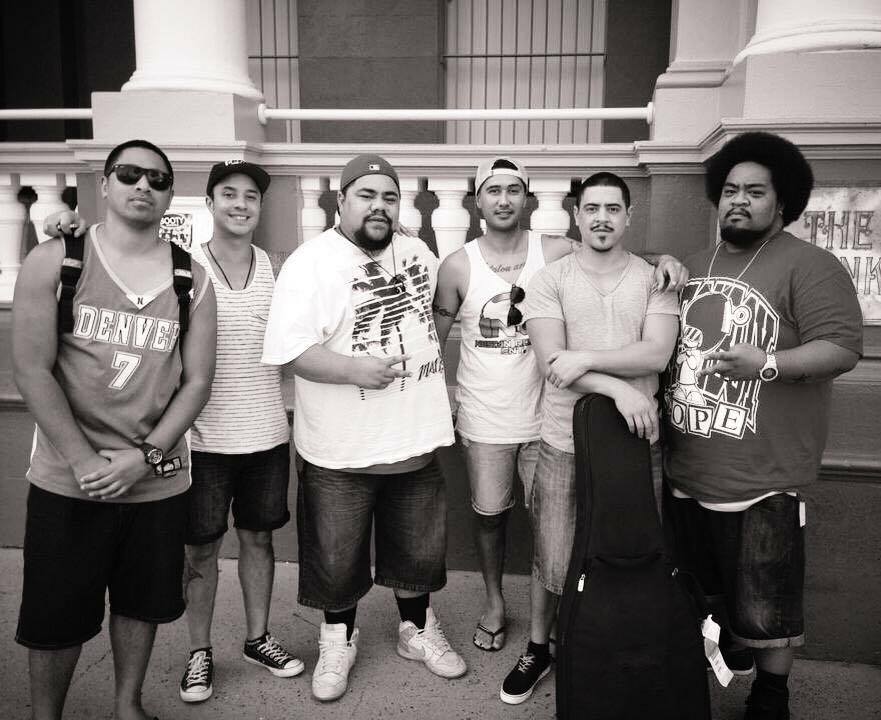 This industry appears glamorous and lucrative from the outside, it can be anything but. “It is extremely cut-throat” says Kelly. “We have to be so careful who we give out information to. So many people are only in it [the industry] for themselves in order to make a quick buck. They make other promoters look bad.” I understand exactly what Kelly is referring to having experienced it many times in our ‘Rik Starr’ business also. Too many venues, artists and fans are being taken advantage of by inexperienced promoters. People without history or reputation manage to pick up artists and then mismanage the entire tour process resulting in unpaid artists walking off stage, upset ticket holders and furious venues. It takes a lot of experience to pull off a great tour where everyone walks away happy. You cannot simply wake up one day and decide to put on an entire international tour. 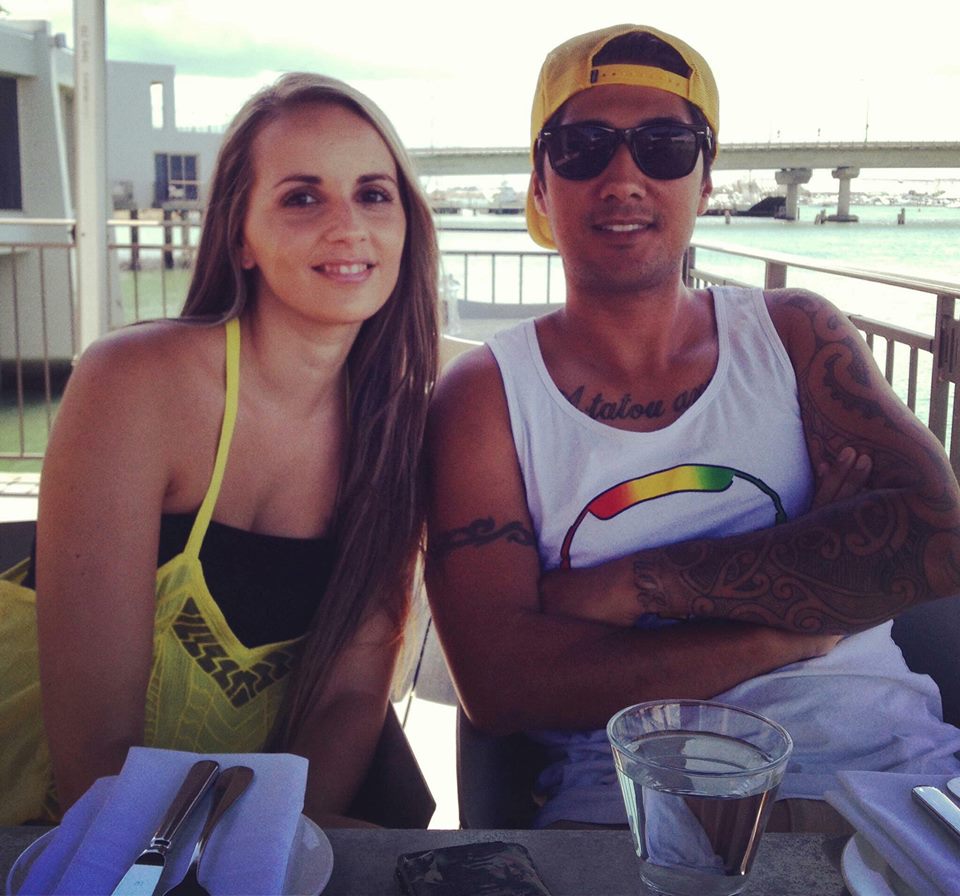 “We work really hard to put on a great show for our ticket buyers” Jarrod explains. “When the Artist or band is happy, they put on a great show, then ticket holders are happy and they buy more food and drinks. When people buy more food and drinks, the venue is happy. Once everyone else is happy and paid, then the promoter gets paid. It’s not as much as some people imagine after all the expenses and months of hard work. Kelly went deeper into how much effort goes into their business “In the beginning, Jarrod worked tirelessly night and day. To this day I am constantly impressed by his work ethic & it inspires me”.