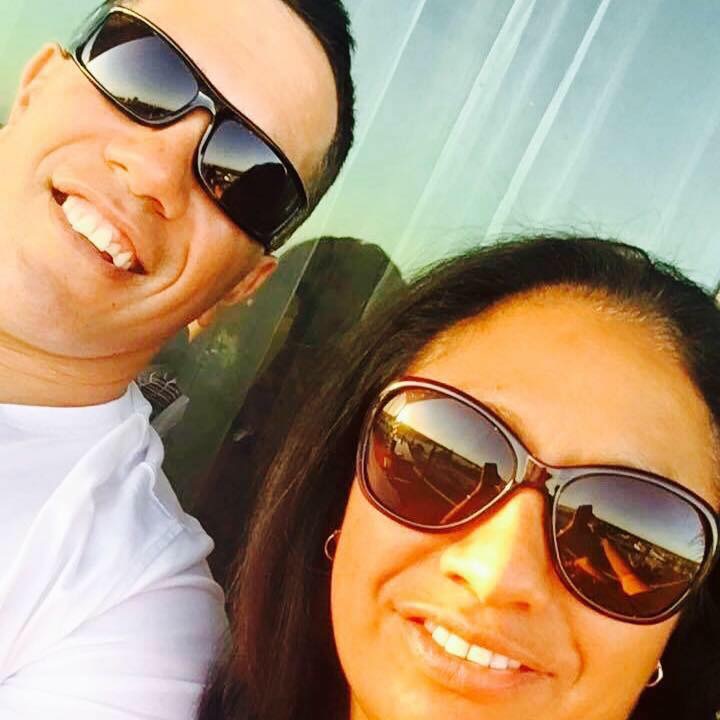 This week I spoke with Tania Noble the ‘Kiwi’ Founder of ‘Safe Balance’. Started in 2013, ’Safe Balance’ provides a caring service to help facilitate visitations between parents and their children after an un-amicable end to a relationship.  Tania originally developed ‘Safe Balance’ to help FIFO families, she then quickly found out that more and more people needed access to her service, a job that she considers to be very “emotionally rewarding”.

‘Safe Balance’ was started after Tania saw a need for it in the ‘FIFO’ (Fly In, Fly Out – mine workers) community here in Australia. There were child contact services available when she started but because they were government funded she felt they were restricted with the services they could provide. With a two-month minimum wait and an income threshold, Tania felt that it wasn’t easily accessible and it was far too long for a family member to go without seeing their children. On a personal level, Tania also had a lot of people who she knew that were going thorough separation and was hearing first hand accounts of how difficult the process was for them. She believed she could help and by all reports, she has done a wonderful job of it.

How does ‘Safe Balance’ work I hear you ask?

It begins with a relationship breakdown then both parties going to mediation in order to resolve custody issues. If that fails, then there is a court process. The court process is a higher level of conflict resolution and aids in helping parents finding an amicable custody solution. If parents are still unable to come to an agreement, the parent of which the children do not live, must go thorough a process of supervised visits only.  Tania recalls, “when I first heard this from people I knew I was like “Are you for real?!” I knew these parents and families. They were beautiful people and I couldn’t believe that because they were unable to come to an agreement, they had to go through this long drawn out process.” She felt that there must be a better way.

As I mentioned briefly above, at its beginning ‘Safe Balance’ was targeting ‘FIFO’ families but after a short while Tania found that the need for her service was greater and more common than she first realised. “Due to the information on my website many people didn’t think they could contact me for help. I have since updated it and now everyone who finds us online knows that we are here to help them too.”  Tania spends much of her time appearing at court helping families right through a divorce or separation process. Her devotion to the families she helps is evident in the passionate way she talks about them all. At no point since starting ‘Safe Balance’ has she looked back and thought she had made the wrong decision. She finds her work extremely rewarding. I also asked Tania about what she found to be the hardest part of starting her business. “Finding my niche was the hardest part. I had so many ideas and I was kind of trying to do them all. It took me a little while to focus on one thing in order to do it really well.”

I asked Tania to continue looking back on her journey. She remembers how difficult it was to get going (as is the case for a lot of start-up business founders) “I wanted to be my own boss so I could speed more time with my family and I am also passionate about helping other families and children. Logan was my emotional rock. When ever I hit a wall or was feeling self doubt he was always able to get me through and remind me why I started”.  When Tania started ‘Safe Balance’ she did not get any help from the Government or the professional mining community. It was very much a “learn as you go” situation and she says that she could have really done with their support. Fortunately she eventually found her way and also found an excellent mentor in David Bunny whom she accessed through a ‘Neif’ (Government) program. This is also where she attained her certificate in business.  Tania was also fortunate enough to have a second mentor in ‘Nicole Ashby’ the Founder of ‘FIFO Families’.  Nicole won a Telstra Award for small business and was a great source of knowledge and information for Tania and was always there to support her.  Finding a good mentor can be the make it or break it ‘ingredient’ for many small businesses and each start-up director I have spoken to says that their lives and businesses changed for the better after having found one.

Tania told me that the biggest lesson she has learned on her small business journey is to trust her own instincts. Really listen to your gut feelings about things but also to do your research and plan things really well. She said to me laughing, “I think I was in tears most of the time because It was really stressful to start my own business. It was hard to figure out if I was on the right path and I also really suck at time management. I want to become better with that”.  It’s a sentiment I have heard often in the past ten or so years I have been in business myself. Just like on our first day of school, we benefit greatly from a more experienced student or teacher taking us by the hand and gently nudging us in the right direction. A good mentor can help you to avoid costly or time consuming mistakes but they also help you to find answers for yourself instead of just telling you what you think you need to hear.

It’s clear that ‘Safe Balance’ provides an extremely necessary community resource. It is even more clear that Tania is the right woman for the job. I can imagine how reassuring it must be for stressed out and mentally exhausted families to have a champion like Tania on their side. A person who genuinely cares for the welfare of your family. I can speak from experience when I say that  sometimes a bit of help from an expert is just what we need to put us back in the right frame of mind and get us moving forward again. Don’t hesitate to get in touch with the wonderful people at ‘Safe Balance’ if you find yourself, or someone you love in a similar situation.

After living in Australia for more than twenty years, I asked Tania what her favourite Kiwi food was. “I’m a real sucker for boil up. My dad makes the meanest pots, I would never turn one down.” I told her that most of our community would probably agree with her on that one. Although, there may be some discrepancy over who makes the meanest ‘pot’.