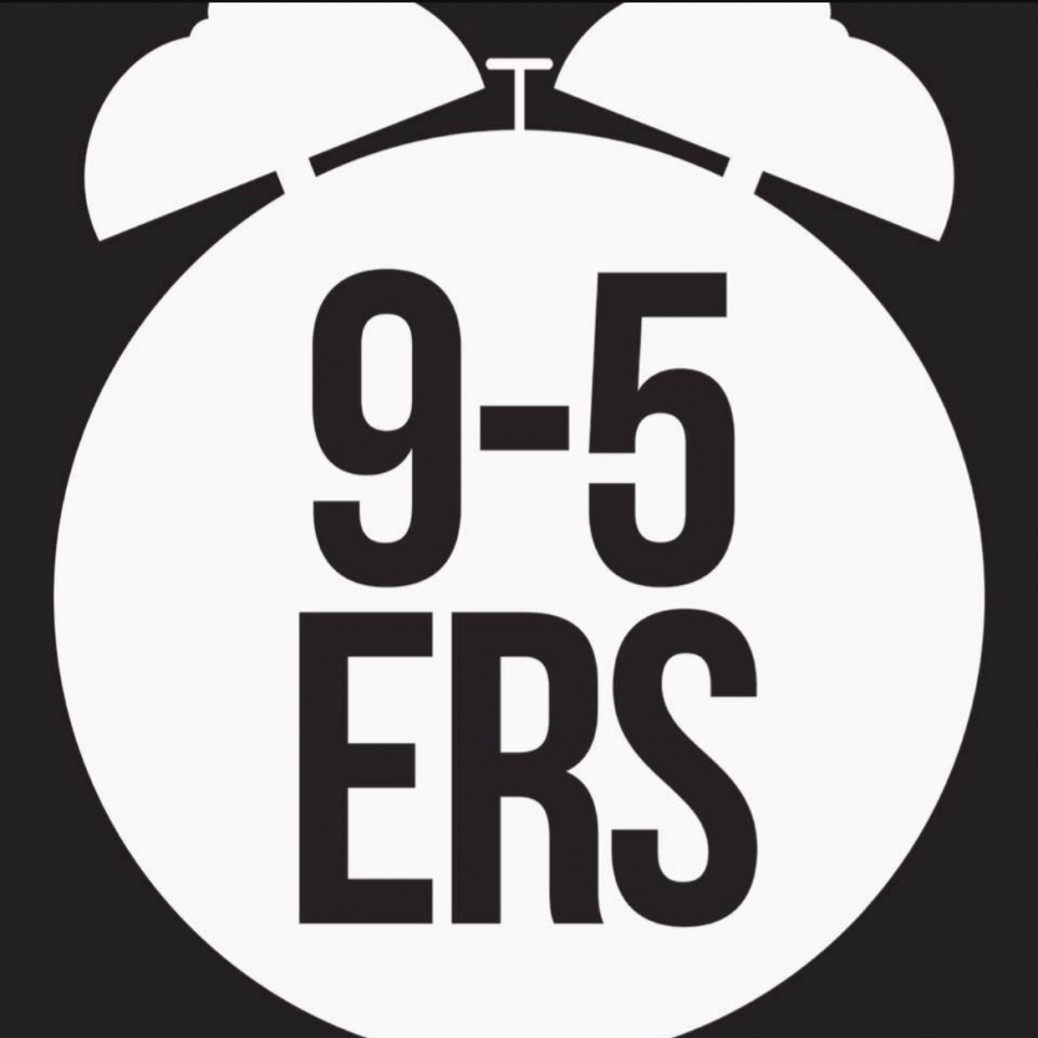 New wave collective 9-5ers grace our screens with their first visual offering off their debut EP Close to Home. The NZ on Air funded first single “Talking to you” featuring soulstress Tyra Hammond of Open souls notoriety touches on the age old dilemma of Kiwis in the arts, balancing the chase of the dream whilst still waking to the daily dose of routine.

The adult world is replaced by a children led reality signifying the challenges for NZ’s future whilst maintaining the innocence and imagination of the arts. Watch for the subtle homage paid to local NZ films shot in the central Auckland region and keep an eye out for the young starlets from Saintz Up Performing Arts academy.

Next up we have Lij

New Zealand’s Lij delivers a visual to back his heartfelt message to his older brother. “Absence” speaks of his bro’s terrible drug addiction. The gifted lyricist pens each verse from a different stage of their relationship. The first verse comes from a five year old Lij. The second is from a thirteen year old version. The finale fast forwards to his current place in time. These verse’s act as letters, calling out for help in a final attempt to get through to his long lost brother. Watch the captivating video below.