Why should I become a Citizen? Indefinitely Temporary?

Home > Why should I become a Citizen? Indefinitely Temporary?

NZRelo discusses visa & residency information with licensed Migration Agents Hammond Migration . They break it down nice and clearly in the below, so grab a cup of tea or beer and get ready to soak it all in.

As many New Zealand citizens who have made the journey across the ditch know, it is easy to come to Australia as a New Zealand passport holder. You arrive at the airport, your passport is stamped, and through you go. That’s the end, right? You’re here for good, right? Not quite.

New Zealanders in Australia quickly become aware that there are a number of invisible hurdles which prevent access to many of the social services that they would expect at home.

New Zealand citizens arriving in Australia are granted a Subclass 444 Special Category Visa (‘SCV’) on arrival, provided they meet health and character requirements. The SCV is in fact a Temporary visa with no expiry date. That means any new SCV holder will be free to remain forever (let’s avoid the word permanent and come back to it later) but will always be a ‘Temporary Resident’ in the eyes of government, albeit with a few more rights than most other Temporary Residents.

New Zealand citizens who hold the SCV are free to work in Australia, live in Australia, but have limited access to social security benefits under the Social Security Agreement between the two countries. For example, this means limited access to disability support, and no access to other benefits such as Newstart, parenting payments or student loan programs including HECS-HELP and FEE-HELP.

The only pathway to many of these benefits is to become a Permanent Resident, or in some cases, a citizen. In the past many New Zealand citizens have confused an ongoing temporary SCV visa with Permanent Residency but they are in fact very different. Permanent Residency is a different status to Temporary Residency with different rights and obligations. It also grants access to additional government benefits.

To obtain Permanent Residency SCV holders must pass currently through one of the same pathways as all other migrants. Broadly speaking, these pathways are family relationship (sponsorship by an Australian partner, child, or parent), employer sponsorship (through the Employer Nomination Scheme 186 visa or Regional Skilled Migration 187), or independent skilled migration under the ‘SkillSelect’ program. This last pathway is a ‘points based test’, primarily targeted at a highly limited number of occupations which are in demand in Australia, such as doctors, nurses, IT professionals, engineers and so on.

The Turnbull government has announced a plan to introduce a new pathway, from 1 July 2017, under the independent skilled migration program for New Zealand Citizens who arrived after 26 February 2001 but before the announcement on 19 February 2016. The Department of Immigration has stated that 60-70,000 of the approximately 140,000 SCV holders will be eligible under this pathway.
Eligible New Zealand Citizens – the pre 26 February 2001 cohort

These Protected SCV holders benefit from the social security arrangements which were in place prior to 26 February 2001 and receive a broader range of social security benefits than those who arrived after the change in the law coinciding with this date. 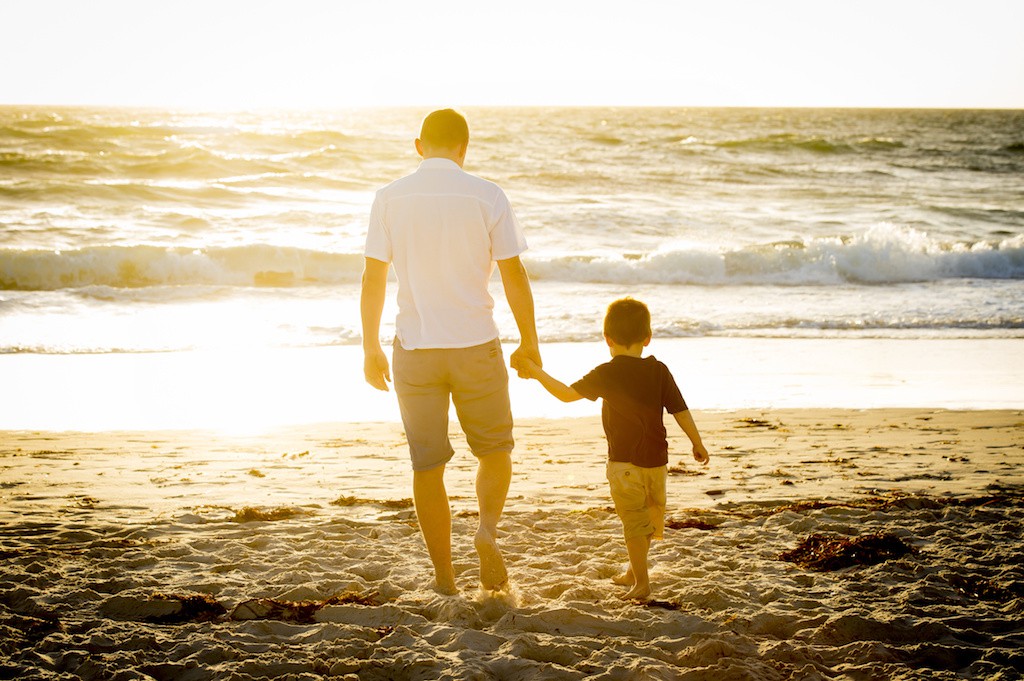 Significantly, Protected SCV holders are also considered to be Permanent Residents for the purpose of the Migration Act, courtesy of a Legislative Instrument (‘LI’) made under s5(2) of the Australian Citizenship Act 2007. Legislative Instruments are regulations in a notice rather than an Act or Regulations and are a popular form of rulemaking due to their ability to be changed quickly without the need to pass through both houses of parliament.

The current LI means that Eligible NZ citizens can directly apply for Australian Citizenship if they meet other requirements for conferral such as residency periods and character requirements.

Concerns have recently been raised about the ‘sunsetting’, or expiry, of the current LI on 1 October 2017. It is standard regulatory practice for LIs to sunset after a fixed period. This is not in itself concerning as governments have standard practices for review of LIs to ensure they are necessary, and if so, whether the instrument should be ‘rolled over’ or ‘remade’ with amendments.

There does not appear to have been a public statement made by government on the future of the LI. Without any public statement it is difficult to assess the likelihood that this LI will roll over in its current form, be amended or simply lapse. While it appears likely that it will be rolled over, given the government is creating a pathway to Permanent Residency for post 21 February 2001 SCV holders to apply for Permanent Residency, it is not certain. Many Protected SCV holders will be nervous about the prospect the bill will lapse – and the government’s previous form on limiting rights and protections for NZ citizens gives reason to be so.

Why should I become a Citizen?

If you are an Eligible New Zealand Citizen you should consider applying for Australian Citizenship well before the current LI sunsets on 1 October 2017. Becoming a citizen will secure your rights, and those of your family, in Australia.

If you are not an Eligible New Zealand Citizen, then you will need to look at whether you are likely to qualify under the post 1 July scheme. Given that it is estimated only 50% will qualify there is likely to be a lot of heartache for people seeking a long-term future in Australia.

One major benefits for SCV holders with children in Australia is current HECS-HELP and FEE-HELP arrangements. Currently these benefits are only available to Australian citizens. For many people raising families in Australia access to these programs will be critical as their children seek to further their education. In some cases, this particular problem may be alleviated where children obtain citizenship by birth or on their 10th birthday but for many the problem will remain.

What else can I do?

For many New Zealanders in Australia it is frustrating and disappointing to discover that they are on a Temporary visa with limited rights. But the status quo means that becoming a permanent resident, and potentially a citizen, could mean the difference between access to an essential public service in future.

So, firstly, think about how you and your family can qualify. Secondly, get active and make some noise. Join an advocacy group for SCV holders, start a petition, or tell your Australian family and friends about what you have to go through as a NZ citizen. Some of them probably don’t even know. Make sure the government knows that they should roll over the current LI for Protected NZ citizens and make more changes to ensure NZ citizens’ rights in Australia. 15 years of inaction show that political action is the only way New Zealanders in Australia will see better outcomes.

Contact Jackson Taylor for further immigration advice and assistance on +61 3 9044 9265 or by email at j.taylor@hammondtaylor.com.au.