Kenzie From Welly is the product of life challenges, self-belief, and ‘90s hip hop.

Like her name proudly states, Kenzie was born in Wellington, Aotearoa, to Māori and Samoan parents, who, along with artists like Bones Thugs-N-Harmony and Lauryn Hill, shaped her to become the strong woman she is today.

From openly freestyling in the garage to developing her style in the privacy of her bedroom, Kenzie’s love for the hip hop artform blossomed. As her confidence grew, she began experimenting and started to collaborate with her family which include her brother Cole and well-respected MC out of Apia, Samoa, her cousin, Poetik.

Once she found her feet with writing and rapping, Kenzie delved into production, engineering and ghostwriting; further cementing her as a well-rounded artist. Kenzie thrives in the space found somewhere between tradition and not conforming to society’s expectations; from her unique style of fashion to her firm understanding of her cultural roots to her unwavering sense of community and activism to, of course, her writing and performance. All of which can be found in the character she plays in the New Zealand drama miniseries, The Panthers, and her forthcoming debut album, Greenstone Door. As inspired as Kenzie is by world affairs, global music and travel, there is no place like home. Like the old saying goes: You can take Kenzie out of Welly, but you can’t take Welly out of Kenzie; it’s not only in her name, it’s also in her heart, soul, and mind state. 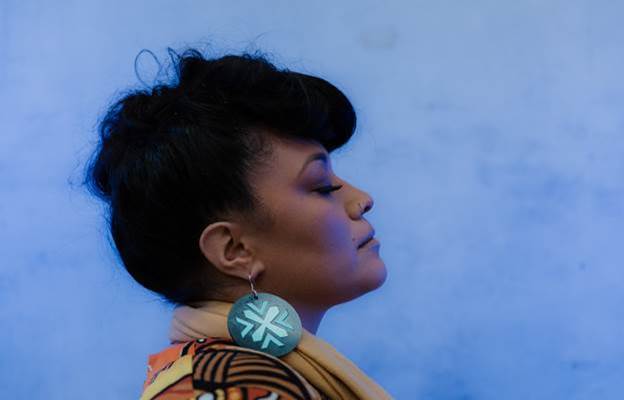